A Microsoft  update to MS Office 2010 released on 8th March 2016 (KB3085515) seems to be causing problems with Access 2010 runtime or the full version of Access running accdr, accde or .adp files.  The fix is to not install the update or remove it if you are affected by it. 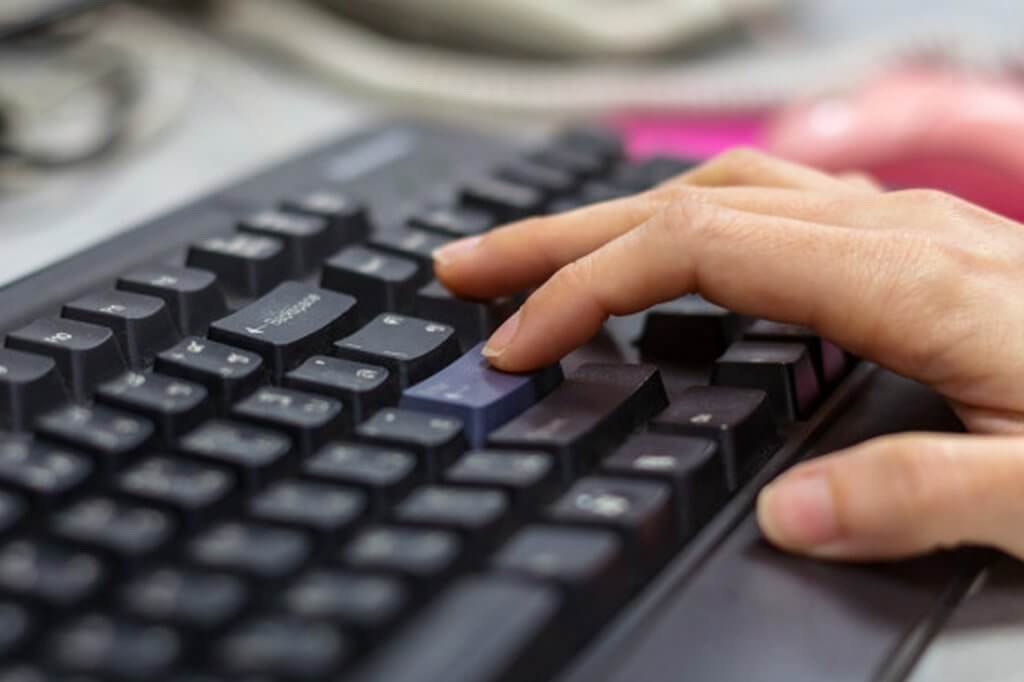 Tony Ledwith
Julian has undertaken a couple of projects for us now, and given us exactly what we required on both occasions. Any amendments that we required...
Read More »
Robin Smith
This is the first time we have used the Access Man and I have never been so pleased to pay someone’s invoice. We had an...
Read More »
Mara Fish
Friendly, helpful service resulting in a new bespoke database tailored exactly to our business needs. Looking forward to working with The Access Man as we...
Read More »