In the last few months we have been undertaken a number of upgrades from Access 97 for clients in various industries.

It’s surprising how many Access 97 database are still in daily use running businesses, but in many cases where the systems have been stable and requirements have changed little, there has been no particular need for users to upgrade to later version of Access.

Compatibility with a new PC

However, as users upgrade to new PCs and modern versions of Windows they are finding that they are no longer able to install Access 97 or that their databases no long work as expected.

In most cases the upgrade process is straightforward and we can get the existing database up and running in a newer version of Access quickly and cost effectively. Once the basic conversion has been done you then have the opportunity to take advantage of the more modern look feel, increased performance/stability and the other new features found in modern versions of Microsoft Access. 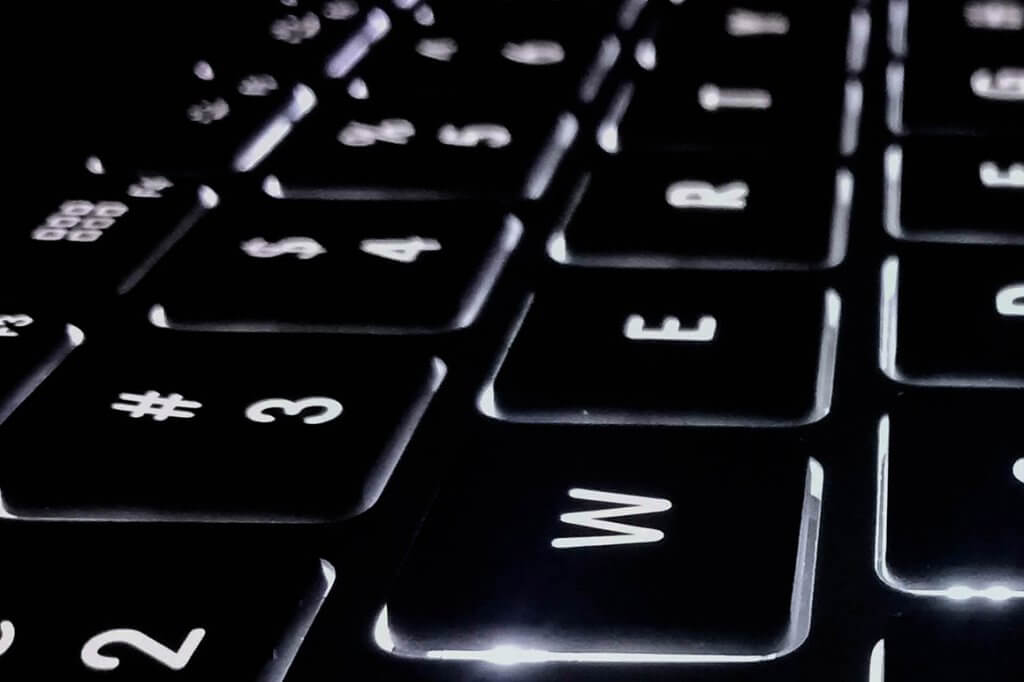 Patrick Magennis
As a surgeon I have been working with MS Access since the 1980's. Using it to record research and clinical data. Now, my new chief...
Read More »
Robin Smith
This is the first time we have used the Access Man and I have never been so pleased to pay someone’s invoice. We had an...
Read More »
Tony Ledwith
Julian has undertaken a couple of projects for us now, and given us exactly what we required on both occasions. Any amendments that we required...
Read More »