A client recently came to us with an Access database which had been in use for some years but which was running very slowly. The file was also getting corrupted on a regular basis which meant they had to restore from backups and as a result they were suffering disruption to their business and staff were getting frustrated

Using our remote support software we connected to the clients PC and were able to quickly determine that the database had an audit trail facility coded into it which was logging every change to every field to an audit table. This added a considerable overhead to the database in terms of having to repeatedly open the audit table and write information. The audit table had grown to a massive size and the combination of these things were causing the file to corrupt.

During discussion with the client it emerged that the audit data had not been looked at in years and was no longer required.

With a few hours work we were able to eliminate the code that was repeatedly writing to the audit tables and remove the links to the redundant audit tables thereby significantly reducing the processing and network load on the database. This resulted in significant performance improvements in the day-to-day use of the database and resolved the problem with file corruptions. 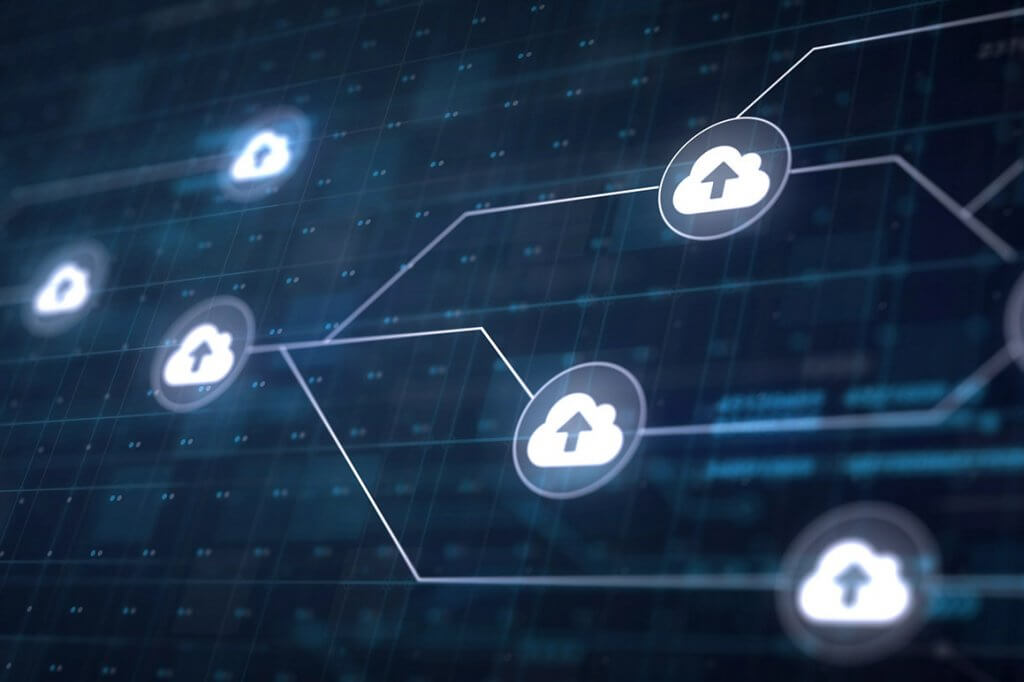 Grahame Merifield
A problem occurred which prevented our access database from functioning properly. Julian @ the Access Man diagnosed and fixed the issue in a couple of...
Read More »
Patrick Magennis
As a surgeon I have been working with MS Access since the 1980's. Using it to record research and clinical data. Now, my new chief...
Read More »
Robin Smith
This is the first time we have used the Access Man and I have never been so pleased to pay someone’s invoice. We had an...
Read More »