How we migrated and upgraded an old, error-prone FoxPro auction system to a new Access database and added SMS functionality to allow the auction house to notify winners of a successful bid.

Bainbridges is a London-based auction house that conducts business internationally, valuing the contents of historic properties and auctioning a wide variety of items from Ming vases, boats, cars and motorcycles to red telephone kiosks on behalf of British Telecom.

Bainbridges had developed an auction management system over a number of years using Microsoft FoxPro. The existing database was complex with a number of hidden features that had been added over the years resulting in annoying errors and the need to work around problems on a daily basis. The original developer of the system was no longer around to support the system.

In order to gain access to the FoxPro code so that we could see what was going on behind the scenes we had to unpick and analyse the FoxPro front end using specialist software. Having done this to create an Access version of the old system we needed to prove it replicated the previous system during the running of a few auctions.

Having successfully created the Access version, moving the data to Access was fairly straightforward. Once we confirmed that the new system replicated the previous one we were then able to start adding new functionality. SMS integration was added so that bidders are automatically informed when they win.

The client has a stable and easy to use auction management system that is fully supported. Being on Access means that the client has improved customer service via the SMS messaging system and our support means that it is possible to make changes to the system as and when required. 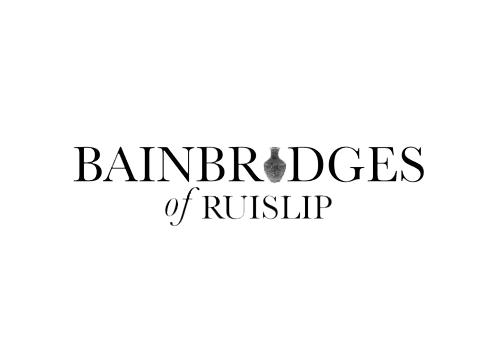